We challenge our students on a daily basis and prepare them for entry into the top universities and the world of work, as well as encouraging their talents in a wide range of extracurricular and enrichment activities. North Bridge House Canonbury offers a high-quality education in surroundings that are as inspirational as the exceptional teaching.

With a wide range of enrichment opportunities that complement our academic provision, all of our students will leave North Bridge House well-rounded and highly qualified. With specialist teachers that have been hand-picked from across some of the best schools in London and from highly successful academic backgrounds, we will help our students to achieve the high aspirations we have for them. 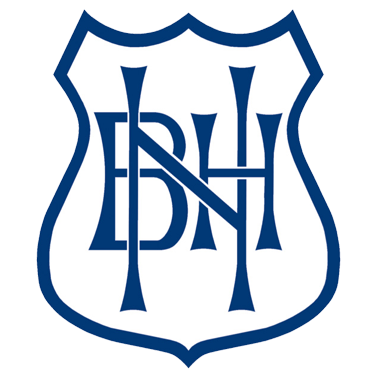 In 2014, the graduating class of North Bridge House Senior School Hampstead exceeded predictions, with 75% of all GCSE grades awarded (including Maths and English) being A*-C. An impressive 37% of the overall grades achieved were A*/A. 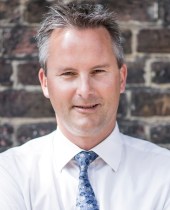 He has a track record of achieving academic excellence as well as a passion for developing extracurricular activities for his students. A qualified cricket and rugby coach, Brendan has led a number of sports tours around the world.

Previously, he was a Housemaster and Head of Sixth Form at Shiplake College in Henley-on-Thames, a Geography Teacher at Colfe’s School in London and Head of Long Close School, a Cognita school in Slough.