York Prep, an independent college-preparatory day school, is located in the Upper West Side neighborhood of Manhattan, New York City. The co-educational school educates 350+ students and its proximity to Center Park, The Metropolitan Museum of Art, The American Museum of Natural History, and the New-York Historical Society make it a highly desirable location. Teachers at York Prep routinely call upon centers of culture and learning in New York to augment the classroom experience.

Founded by Ronald Stewart and Jayme Stewart in 1969, York Prep is committed to creating a nurturing environment that challenges and supports each student in an inclusive setting. Compassionate and accessible educators guide our students through a traditional and rigorous curriculum, while employing a range of innovative techniques to cultivate each individual student’s skills, abilities, and interests. York strives to educate the whole child, meeting each student where they are, and supporting them as they grow into lifelong learners and responsible citizens.

While our curriculum is challenging and prepares our students to succeed academically in top schools, we prepare them to do much more than just earn good grades. We prepare them to be confident people of character.

We take pride in being inclusive, open, and accessible to our students. Our teachers work closely with each student to tailor an individualized educational track throughout the school year. They are dedicated and passionate about the cultivation and development of every York Prep student.

York Prep teachers bring years of dynamic teaching experience, skills that were developed working in the field, and infectious enthusiasm for learning into their classrooms. As a result, students gain skills in analytical thinking in addition to their educational growth. Ninety per cent of our teachers hold advanced degrees and they have been teaching for a median of 14 years. 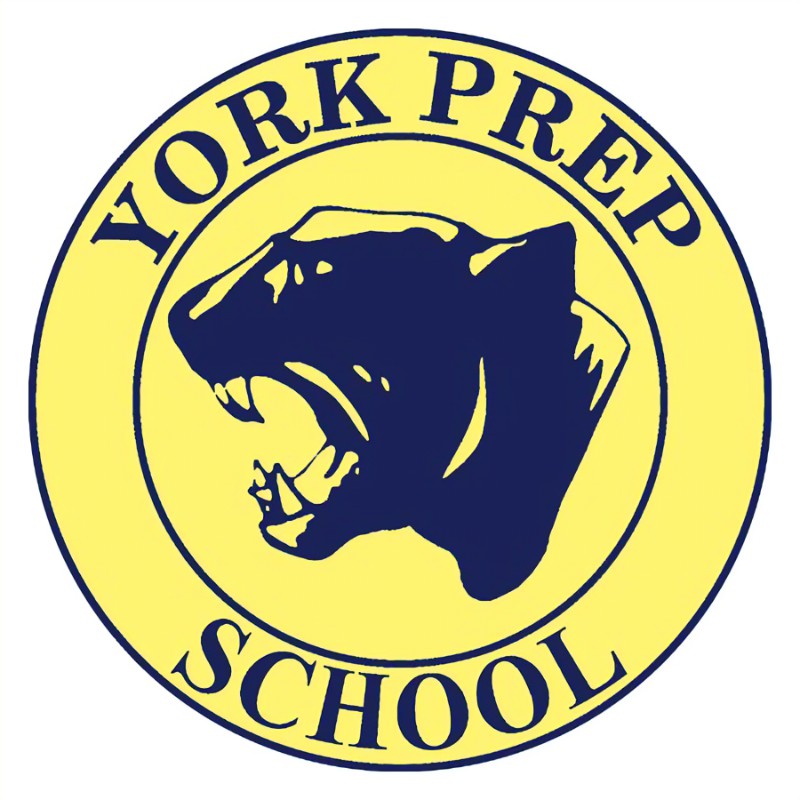 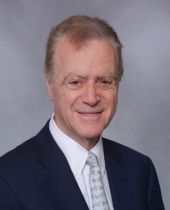 The winner of an open scholarship to Wadham College, Oxford University, Mr. Stewart graduated with a B.A. in 1965, a B.C.L. in 1966, and an M.A. in 1969. He was called to the Bar in 1966 and practiced law as a barrister. He was the Junior Counsel for Charles Kray in what was then the longest criminal trial in England since 1945.

While successful as a barrister, Mr. Stewart, together with his wife Mrs. Jayme Stewart, an American teacher, elected to pursue another passion, namely, to provide an educational setting where students of all abilities could feel challenged and empowered to succeed. They founded York Preparatory School in New York City in 1969, with the philosophy that a school should offer a program of superior education and strive to instil in its students a strong sense of personal worth. To that end, he has taught all seniors every year in his Ethics class.

Mr. Stewart served on the Executive Committee of the Dean’s Council of Weill Cornell Hospital, the Education Update Advisory Council, and the Board of Directors for the Alexander Robertson School, the Board of the Macaulay Honors College of CUNY, and has served on a variety of educational boards. He was a regular speaker at the Klingenstein Program of Teacher’s College, Columbia. Education Update named him one of the Distinguished Leaders in Education (2015).

Mr. and Mrs. Stewart have three children. Their son, Tripp, is a veterinarian; Mallory, is an Assistant Secretary of State; Gillian, is a professor of Marine Biology.