El Colegio Manquecura Valle lo Campino is a member of the Manquecura Schools network, which has three schools in Santiago, Chile for students aged 3-18 years. Our mission is to give children a strong grounding in academics and values in order to succeed in a global environment. Teachers, students, parents and guardians work collectively to achieve excellent academic and pastoral results. 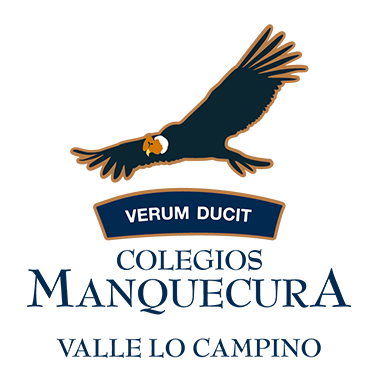 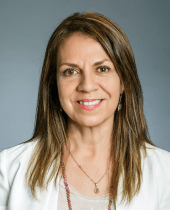 Rosa studied Spanish Pedagogy at the Universidad Metropolitana de Ciencias de la Educación, graduating in 1989. She taught language classes at Elementary and Secondary level for 12 years and in 1998 did a Postgraduate Degree in Educational Direction and Management.
In 2005, she joined Pumahue-Manquecura Schools as Study Director of Secondary Education in Pumahue Huechuraba and in 2007 was appointed Study Director at Manquecura Valle lo Campino. She became Principal in 2010. 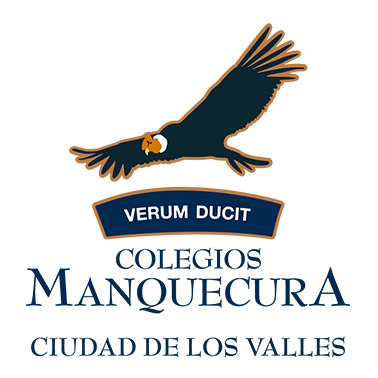 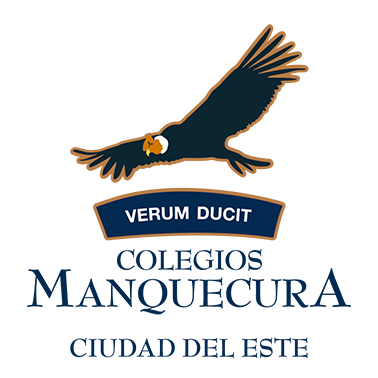 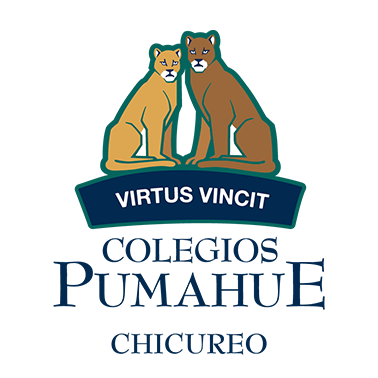 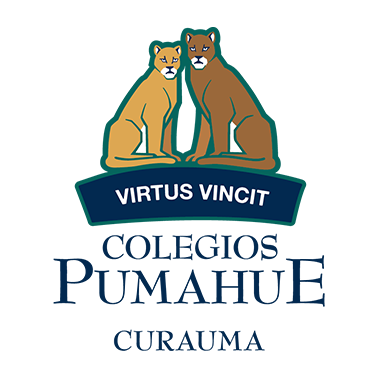 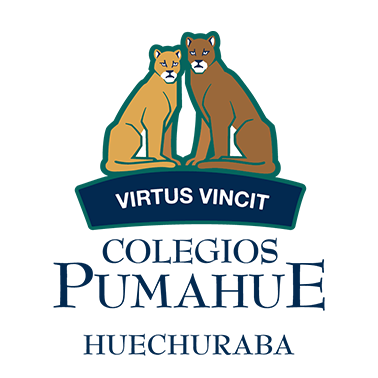 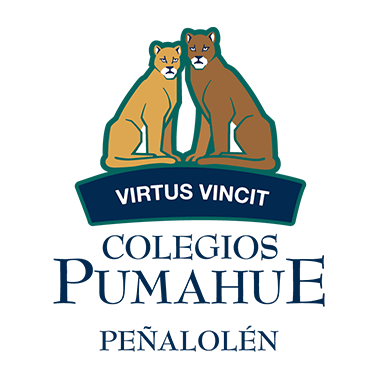 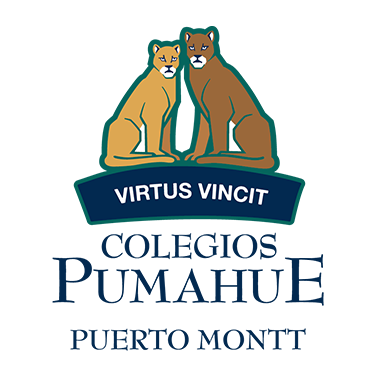 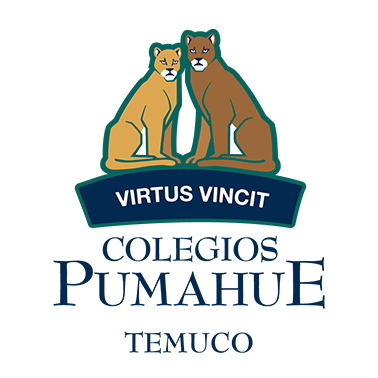