Colegio Internacional Meres was founded in 1966 and it is located in Meres, Asturias, north of Spain. It offers a unique education model combining Spanish curriculum and IB. Colegio Internacional Meres has a strong focus on academic excellence (their EBAU “Spanish accreditation” results are among the best), and it has a very international outlook, with language acquisition (mainly English and French) being one of its strengths. Its staff and its 850 students benefit from 64,000sqm of learning spaces in a privileged environment surrounded by nature, which enables the community to enjoy the ample, beautiful, green outdoor areas for learning, playing, and socialising. The model of educational excellence is key, as well as the recognised method that guarantees results and academic success. Students are part of an international learning community. Their success, motivation and happiness are key to developing personal and emotional skills that allow them to connect in today’s world and society. That is why, at Colegio Internacional Meres, we bring together education and values, enabling students to excel not only academically, but also socially and personally. 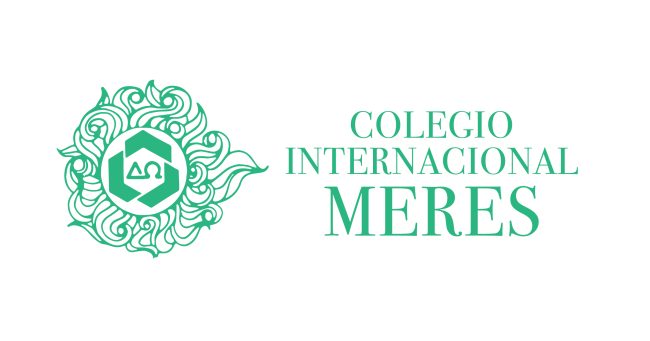 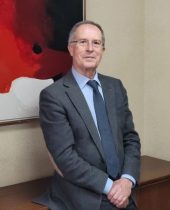 Antonio Manuel González
Head
Antonio M. González started his professional career at Colegio Internacional Meres in the 1970´s. During his first years, he was key in the development and overall organisation of the school as Managing Director, where his background in the financial field helped to consolidate the school from the start. In the following years El Colegio Internacional Meres was focused on its growth, based on hiring the best educational staff in the area and acquisition of new land to expand its learning environment.
Antonio´s second biggest achievement was the school´s accreditation (by IBO) to establish the International Baccalaureate in 1991. One year later, the school became part of the Universidad Alfonso X el Sabio from Madrid, and Antonio became new Head of the school. He speaks greatly about that time because it was a new step for him, he had the chance to learn much more about all aspects related to education. His balanced know-how (business and education) helped the school to have a very distinctive proposition in the region (Asturias). Antonio´s trajectory (defined by himself) speaks about how the school started just as “Colegio Meres” and later became the proud “Colegio Internacional Meres”, once the IBO accreditation was obtained.