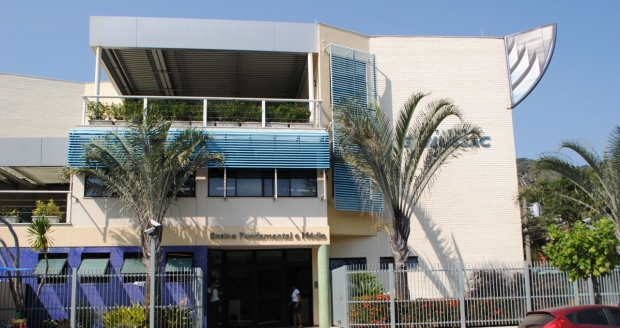 Josep Caubet, Cognita’s Chief Executive of Latin America, said: “Since its formation in 1954, Instituto GayLussac has built up a strong reputation for academic excellence. As such, it complements the other schools within Cognita’s international group, a number of which are the leading bilingual schools within their respective communities.

He added: “We look forward to sharing academic and operational best practice as Instituto GayLussac integrates into our community of schools.”

Instituto GayLussac,named after the 19th century French physicist-chemist who advanced the study of gases, becomes Cognita’s 66th school and our second in Brazil, sitting alongside Escola Cidade Jardim/PlayPen in São Paulo.