Our staffroom is the world

Imagine a staffroom with no walls – a buzzing community where teachers around the world share perspectives and exchange insights, learning from each other. Global and connected, our people are part of a multicultural family with international career opportunities and a culture of investing in our people to flourish and succeed.

Whether your role is in the classroom or in providing wider support in a school or one of our regional offices, being part of the Cognita family can take your career around the world, with opportunities in our schools and offices spanning Europe, Latin America and Asia. 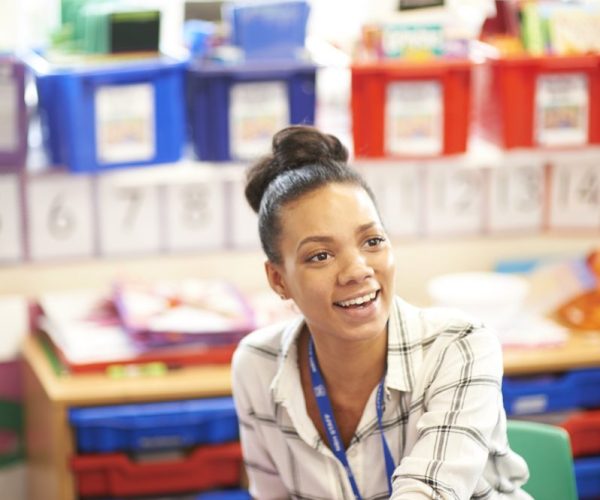 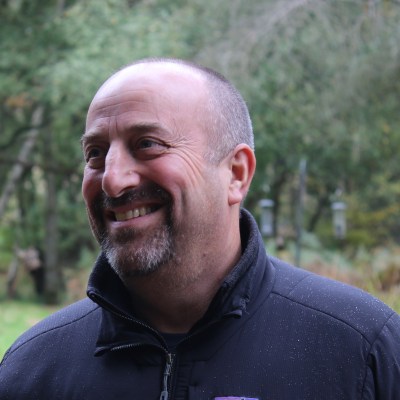 Pat Milston’s background as an educator and leader in outdoor education has seen him well placed to work with our schools in Europe, delivering outdoor learning as part of Cognita’s Active Learning Group (ALG). When the opportunity for ALG to acquire two new outdoor centres – in addition to the existing Cuffley centre – was realised in 2021, Pat accepted the role of Managing Director for Active Learning Centres, overseeing this new brand.

“As both a teacher and experienced outdoor practitioner I have seen the incredible transformations that can take place in students when you take them out of the classroom and introduce them into a new environment. Now, directing the development, operational and programme strategy that will unite three exciting centres, all offering something quite special, is very exciting.” 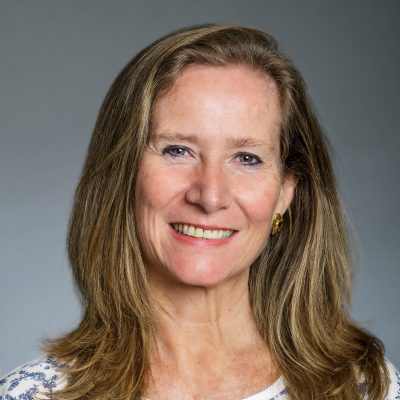 Cognita’s expansion in Chile since 2013 has created opportunities for colleagues like María José Howard. An established leader in our Pumahue and Manquecura schools, she was appointed Principal of the American British School after Cognita acquired it, taking on the additional role of Academic Director for Chile in 2020.

“Before Cognita, I didn’t have a vision for what a global education could be. It has definitely changed my mindset and I’m thankful for the opportunities to collaborate with colleagues, including through visiting other schools.” 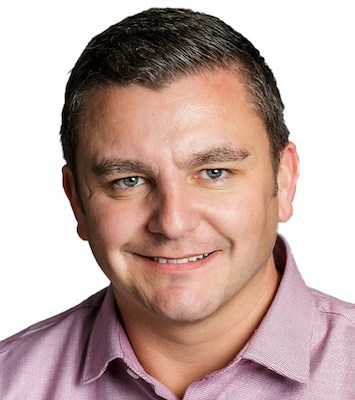 An experienced educator and school leader in the UK and Dubai, David Baldwin joined Cognita in 2018 as Assistant Director of Education in the UK. Subsequently progressing to Director, Dave was well placed to help plan Cognita’s expansion into the Middle East, where he is now our Chief Executive Office, Middle East and India.

“It’s when I’m learning that I know I’m operating at my best, and I learned as much in my first three years in Cognita than the previous 10 combined. I’ve also had greater impact, working with so many inspiring people in different contexts, and the range of experiences I’ve had is extensive. Cognita’s educational bandwidth and reach means we’re part of something quite special.” 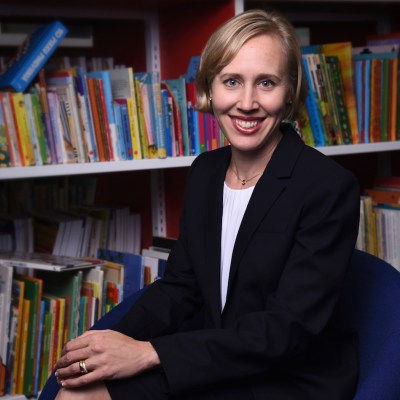 Be part of something new

In 2017, Cognita expanded into Hong Kong with the launch of Stamford American School. Joining as the new Head of School was Karrie Dietz, who moved into the role from Stamford’s sister school in Singapore, where she had been Principal. Of Karrie’s founding staff team, one third came from schools within the Cognita family. Karrie is currently Head of Australian International School in Singapore.

“There’s a feeling of pride – staying within the broader Cognita team and creating something new. Our team has the opportunity to grow into many mid-level leadership positions and even develop into director and principal roles. It is exciting to work together to build self-belief and empower success, not only for our students but for our faculty and staff too.”

Faces from our global family

Every member of our global family, whether onsite at our schools or in our regional school support centres, is vital to the inspiring world of education we provide our students. We’d like to introduce you to a few Cognita faces. 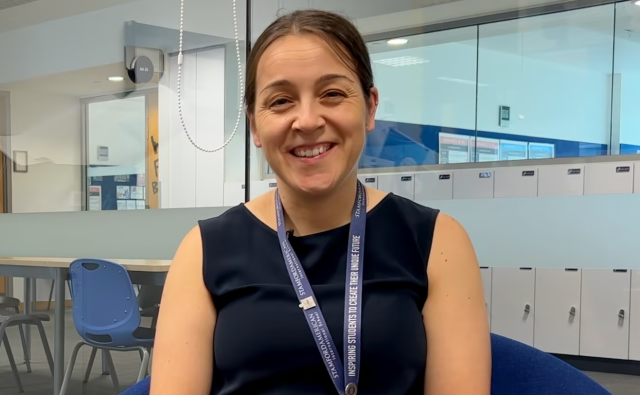 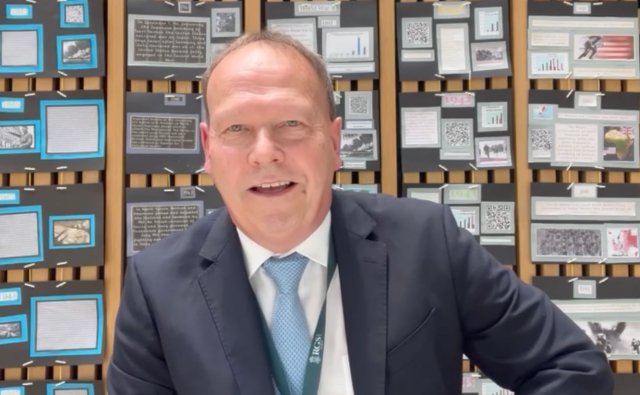 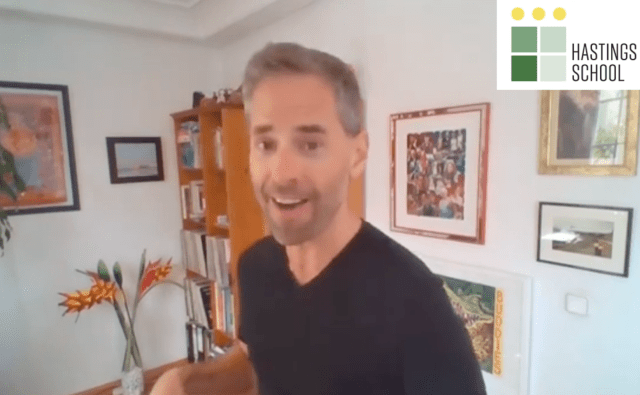 Be Well ideas from our Cognita family 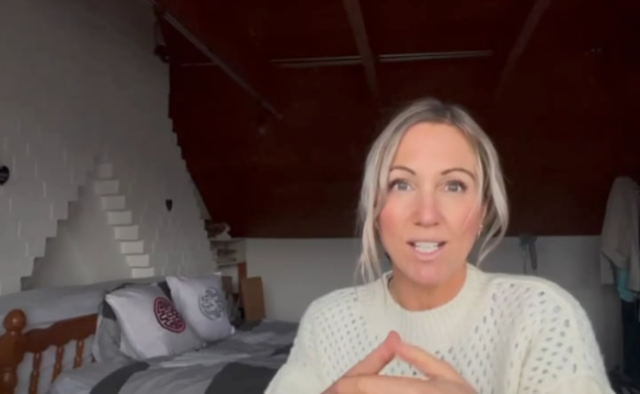 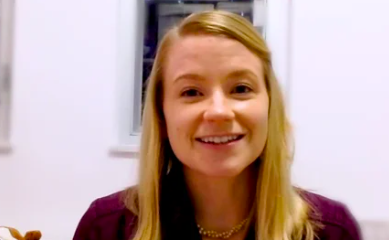